A poster series reflecting on the idea what would happen when insects would be extinct. We are dependent on insects and probably as technology progresses we would invent artificial, robotic ones. The illustration series shows the blueprints of the future mechanical insects. Information nuggets are spread around the technical drawings. These little written and visualised versions of various data carry relevant information about the insect, its behaviour and also my personal thoughts and ideas about the given one. For example: I think that the dragonfly is like a helicopter, so I explored the visual language of a radar image and mixed it with some general information about dragonflies.

The illustrations are very detailed and in theory they reflect on the complexity of an artificial insect. To echo the challenge of making a complex machine work in small scale, I chose to challenge the printing and find the limitations of silkscreen printing. Thin lines were printed with white and yellow on black stock and we have spent a lot of time finding the balance between being able to align the layers and reducing the thickness of the lines. 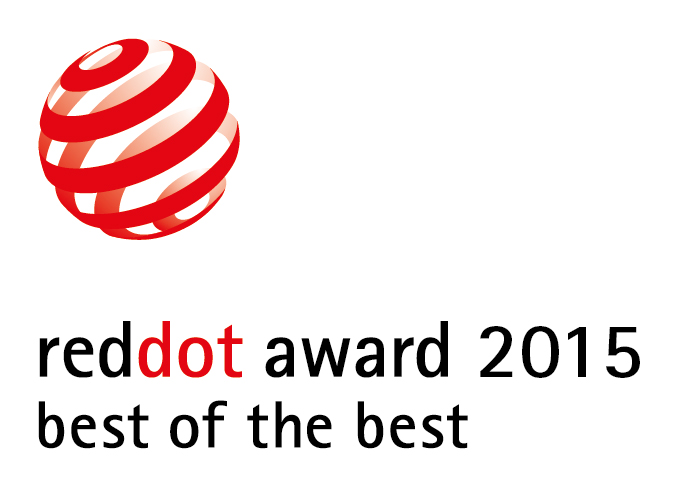 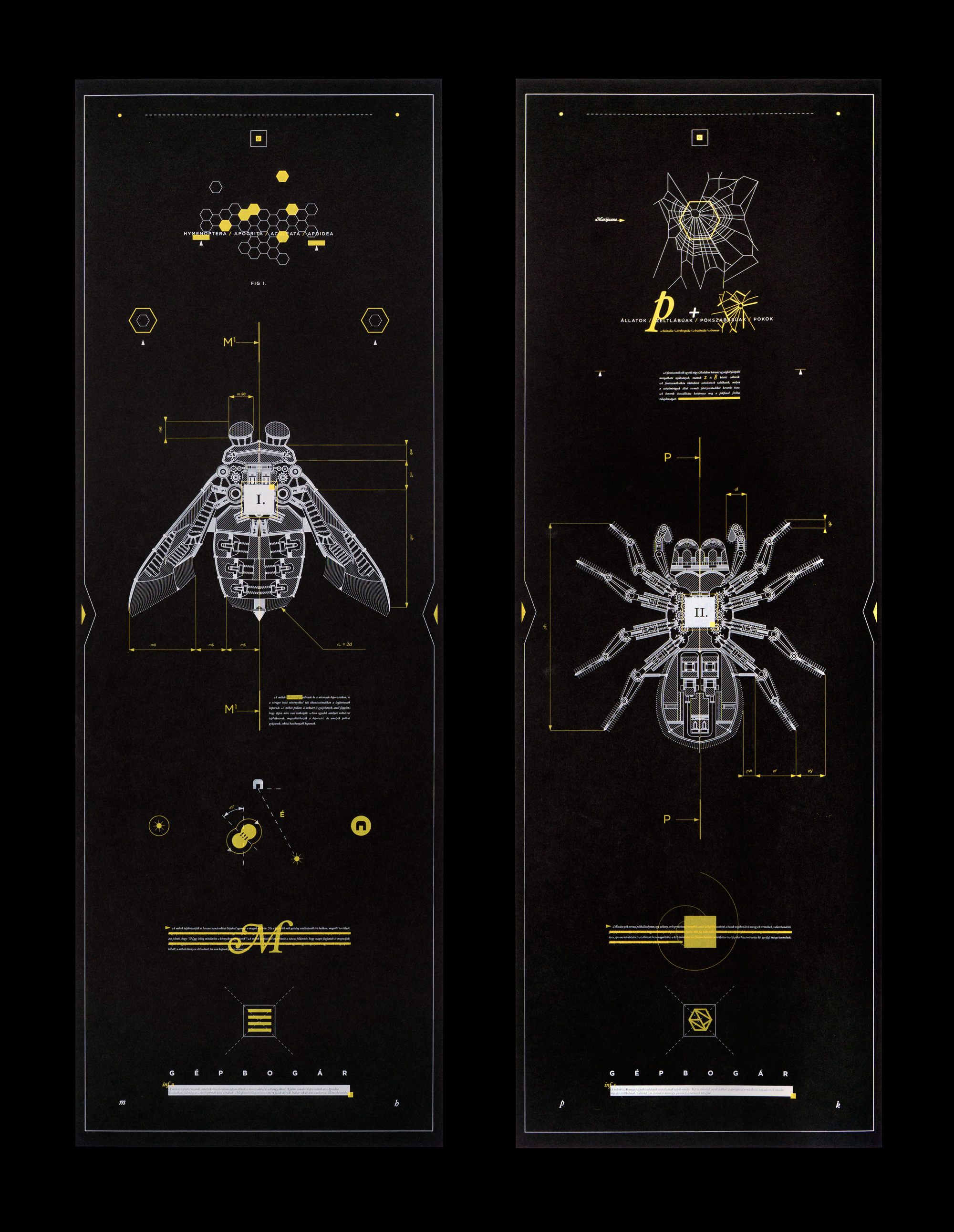 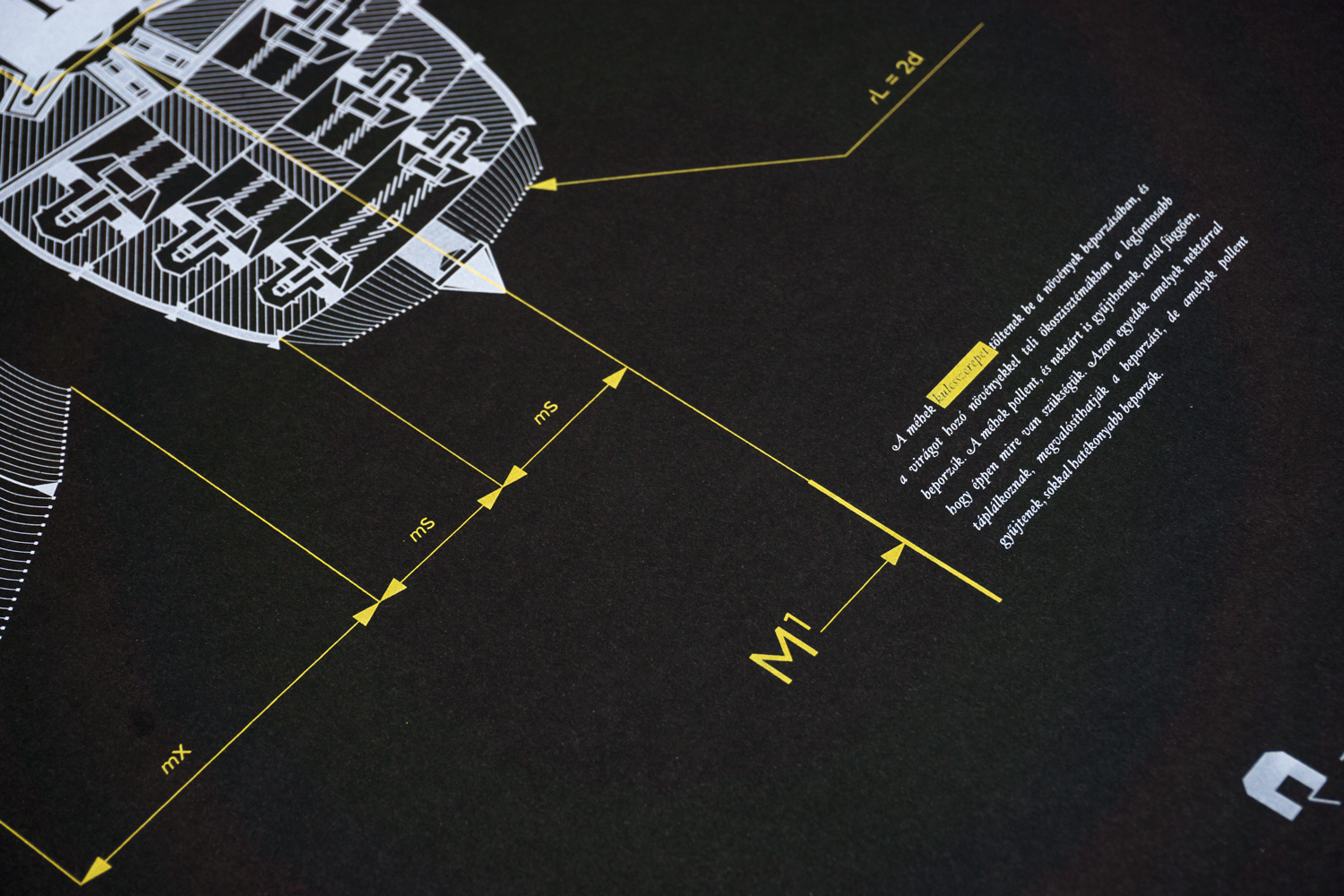 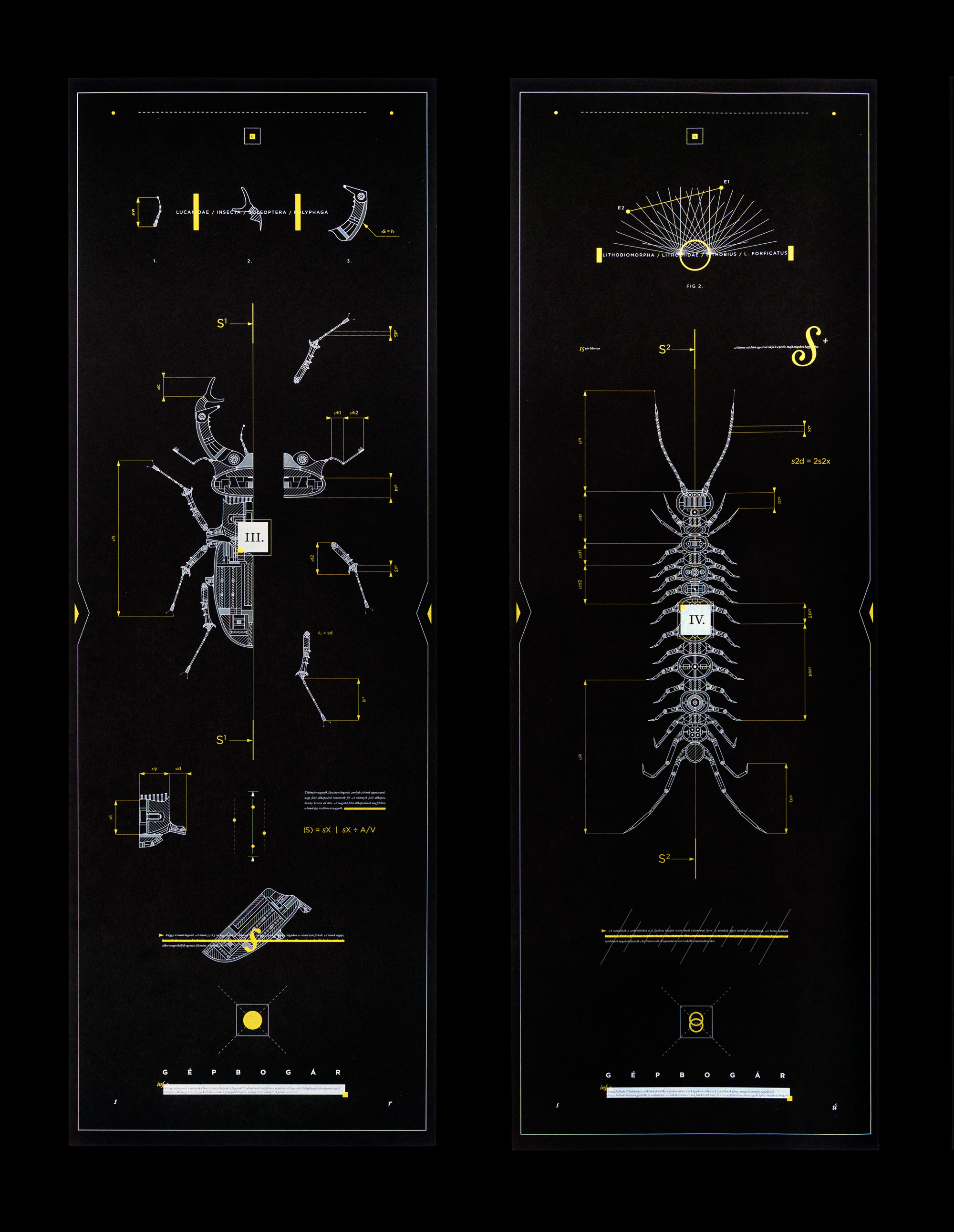 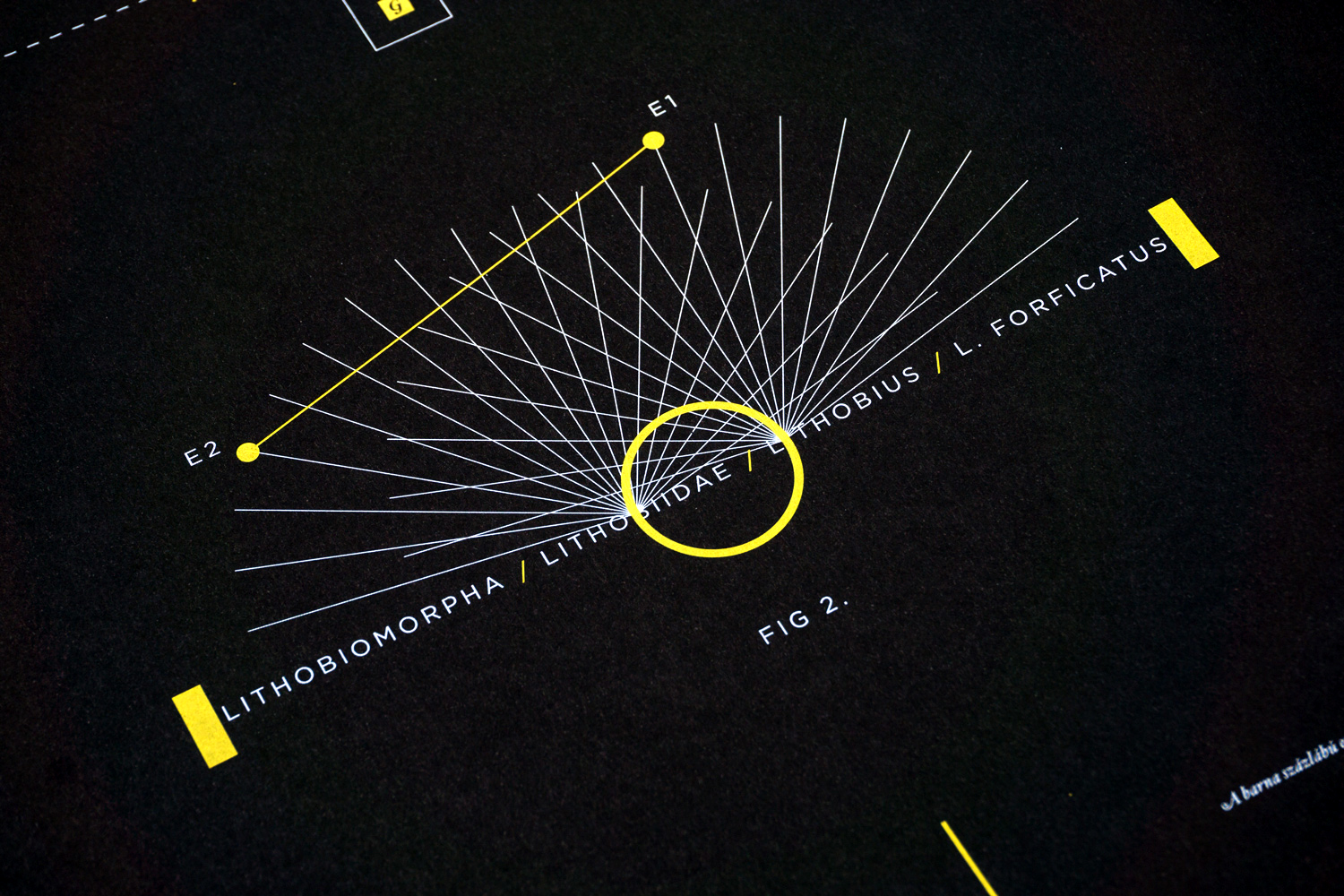 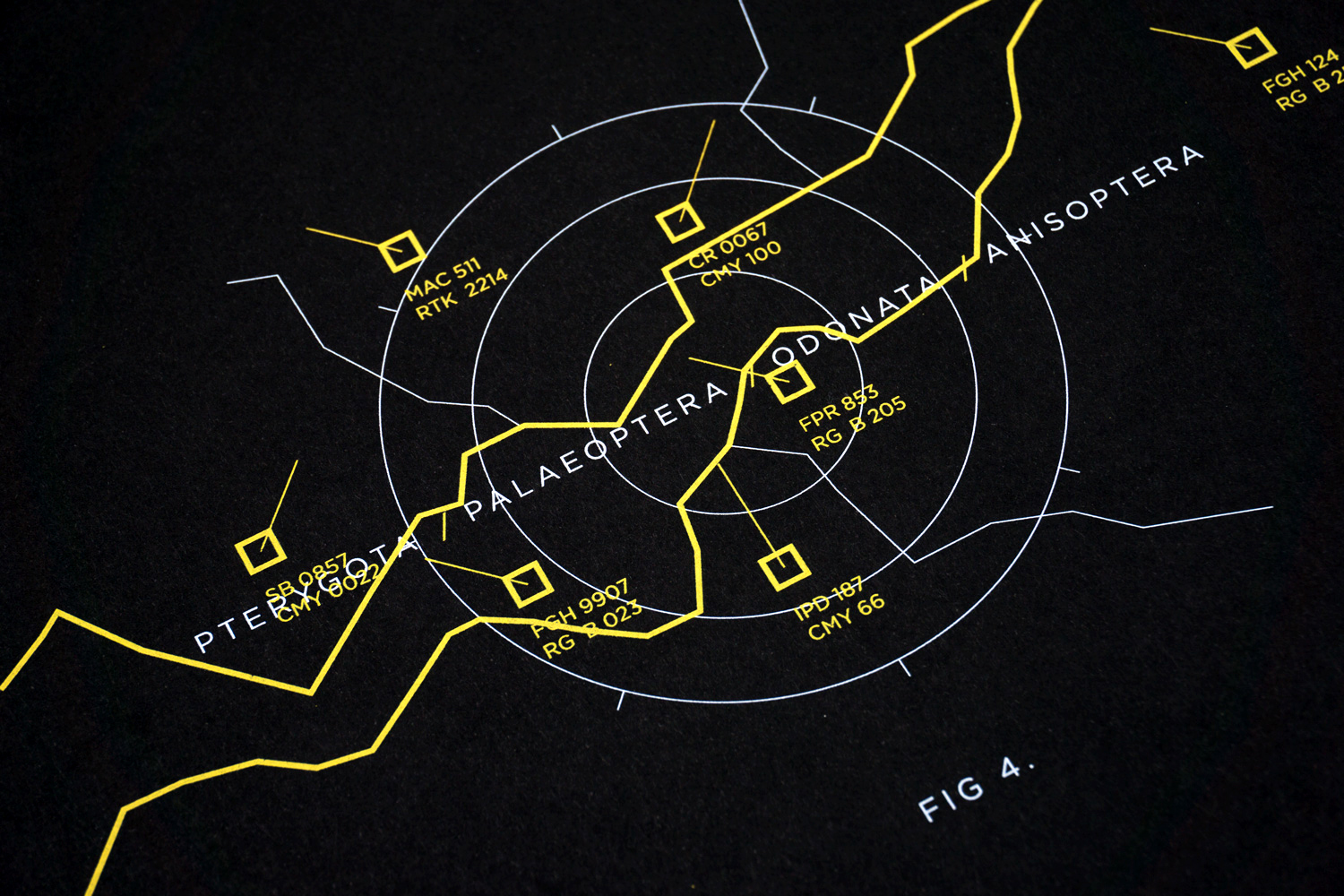 Produced by Printa in Hungary.

More projects I worked on 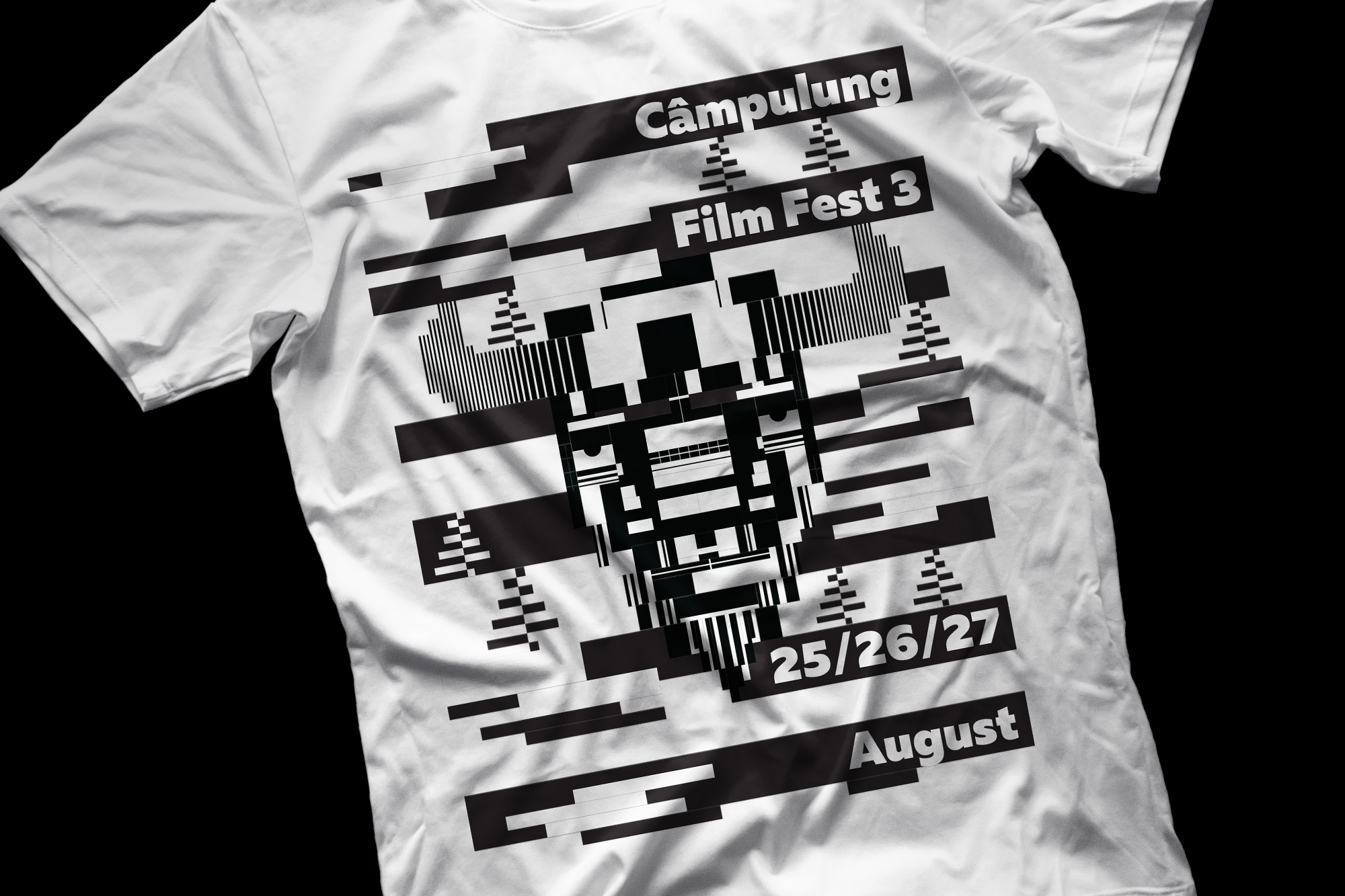 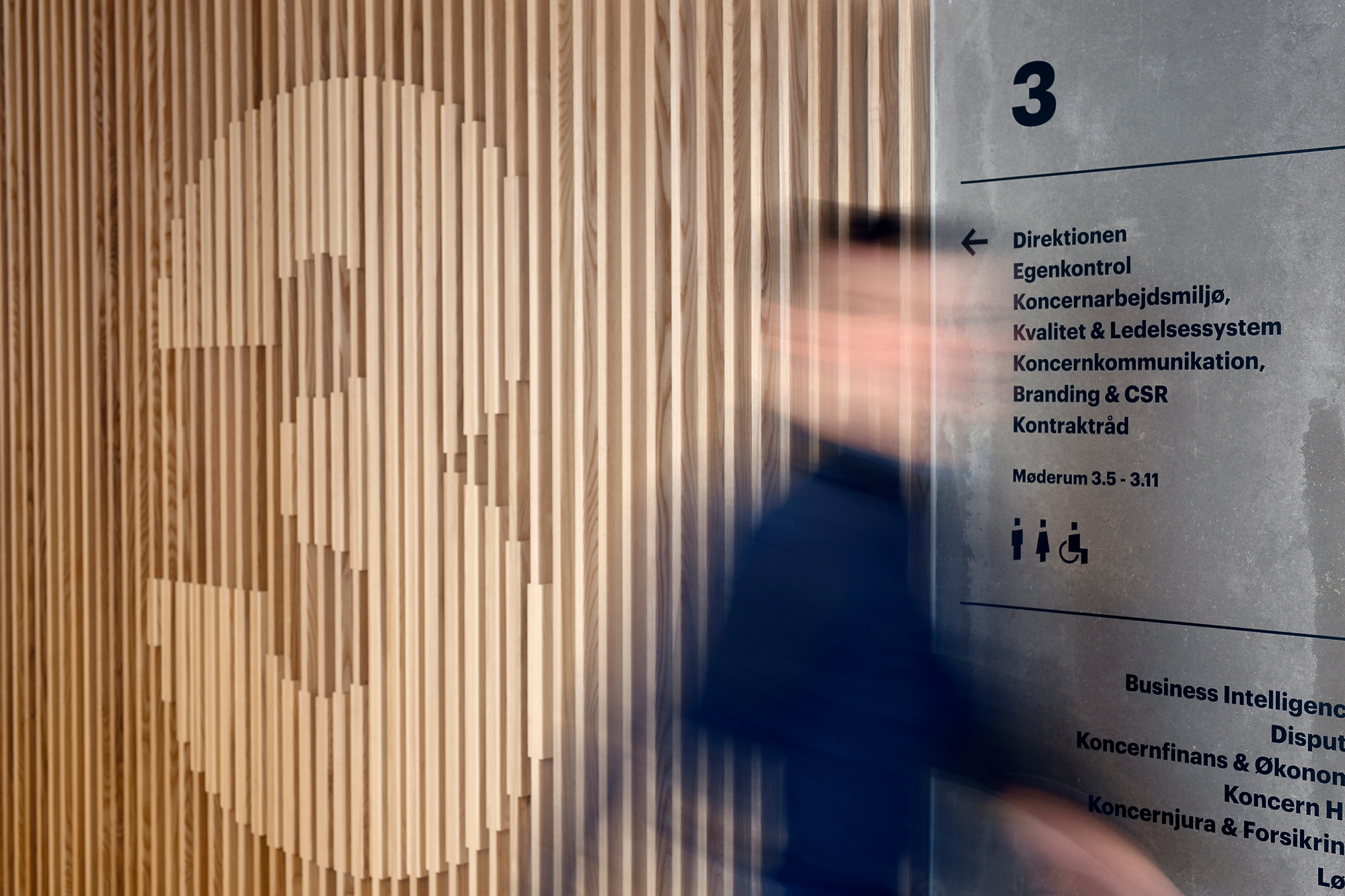 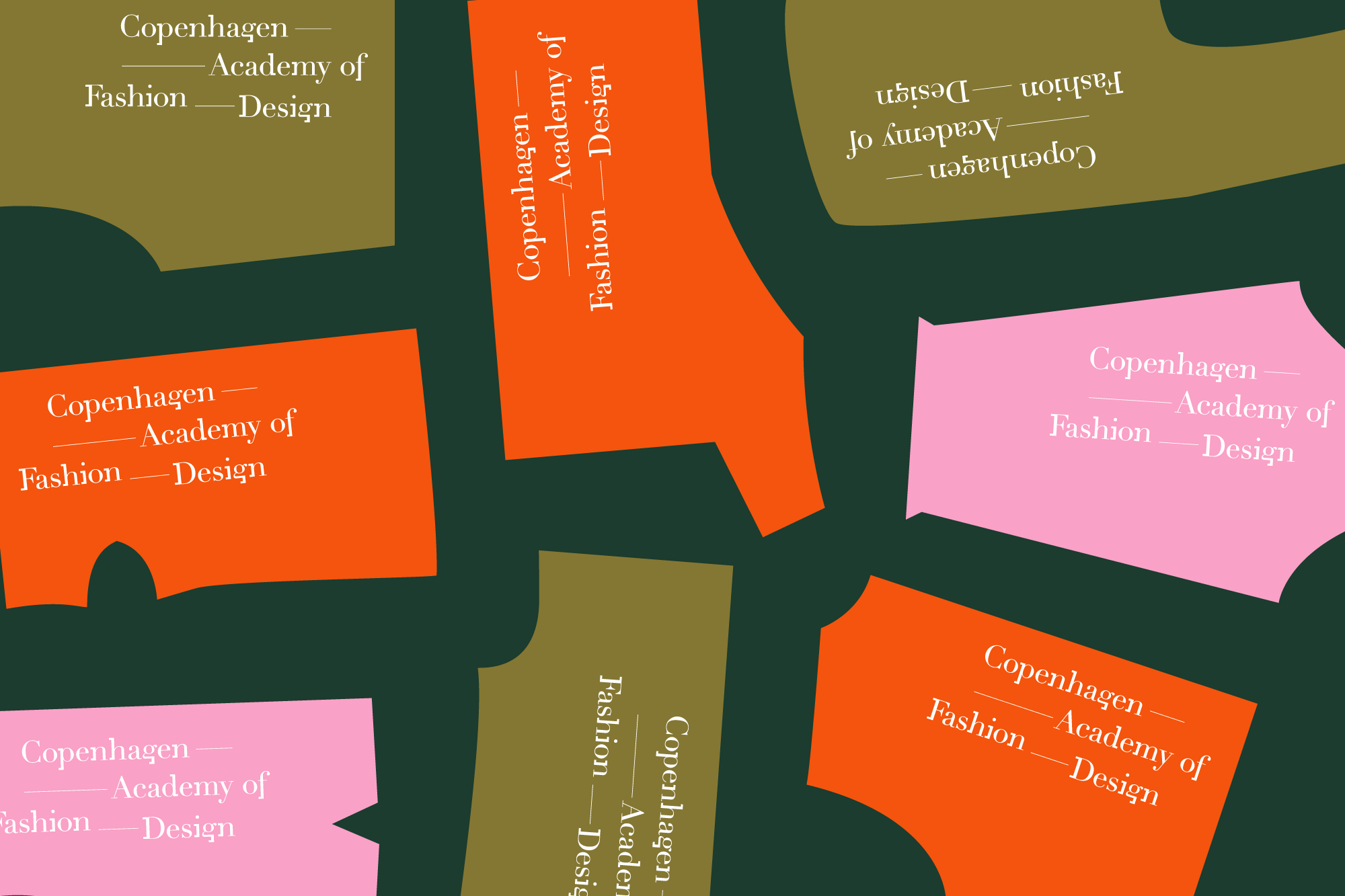 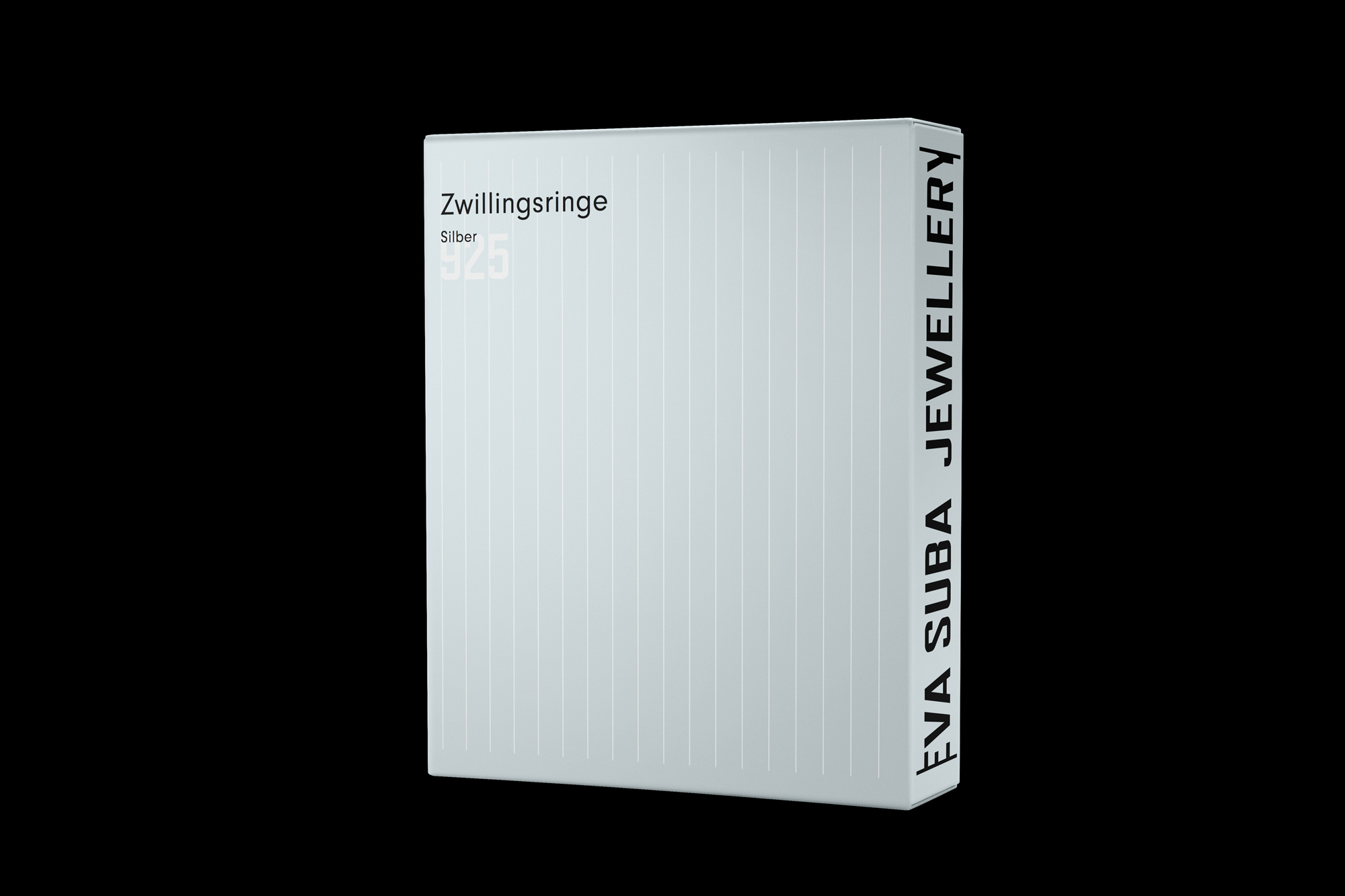 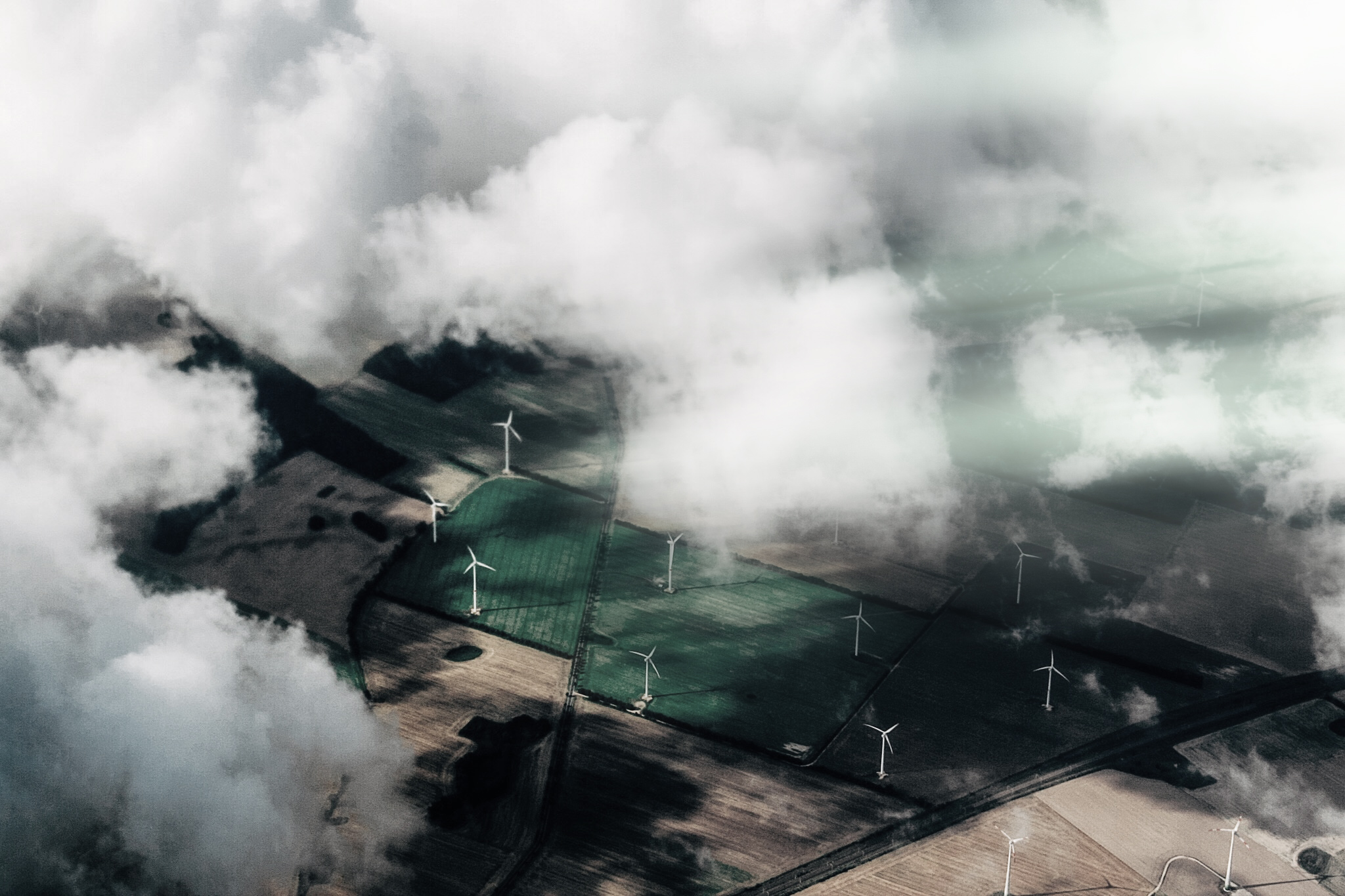 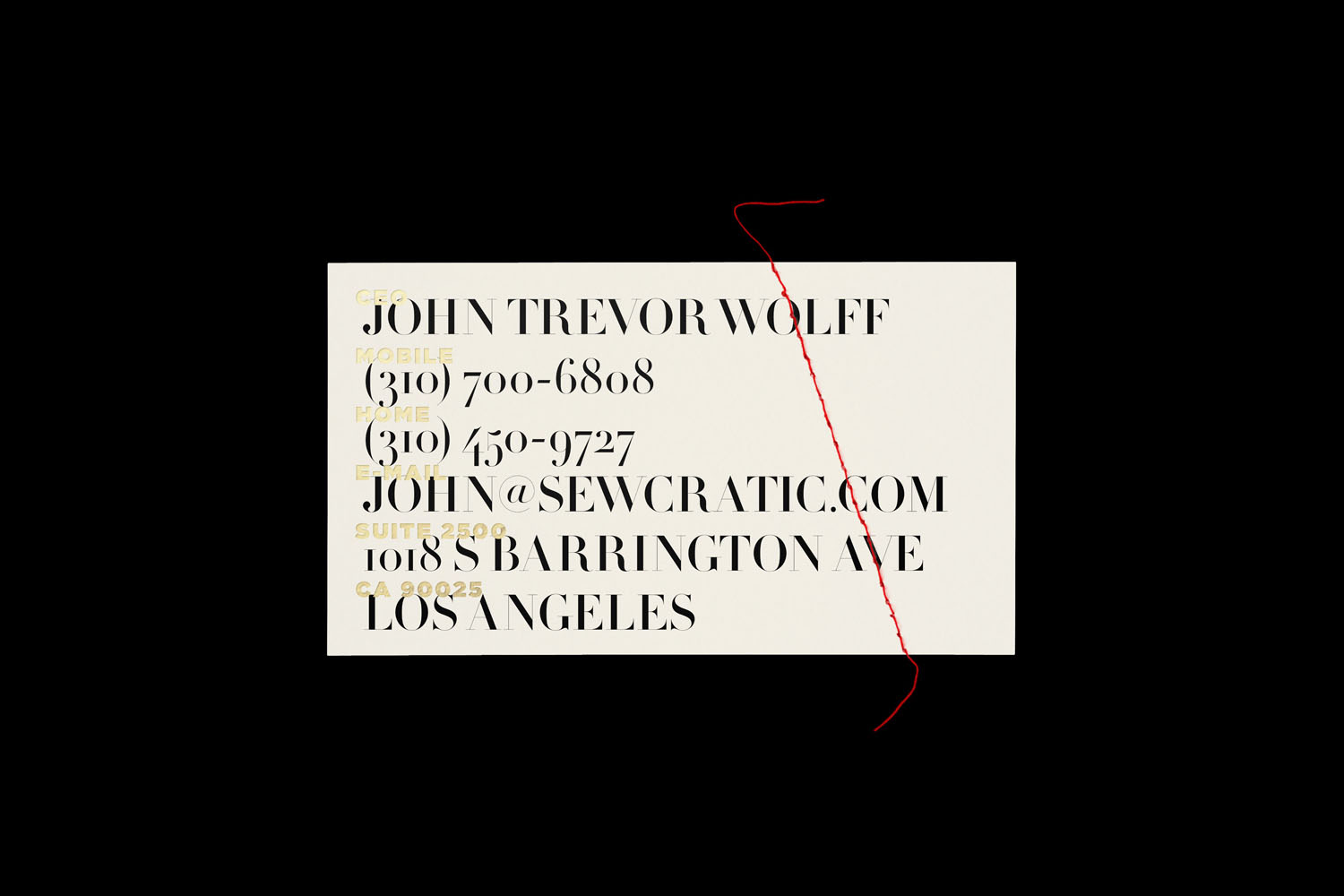 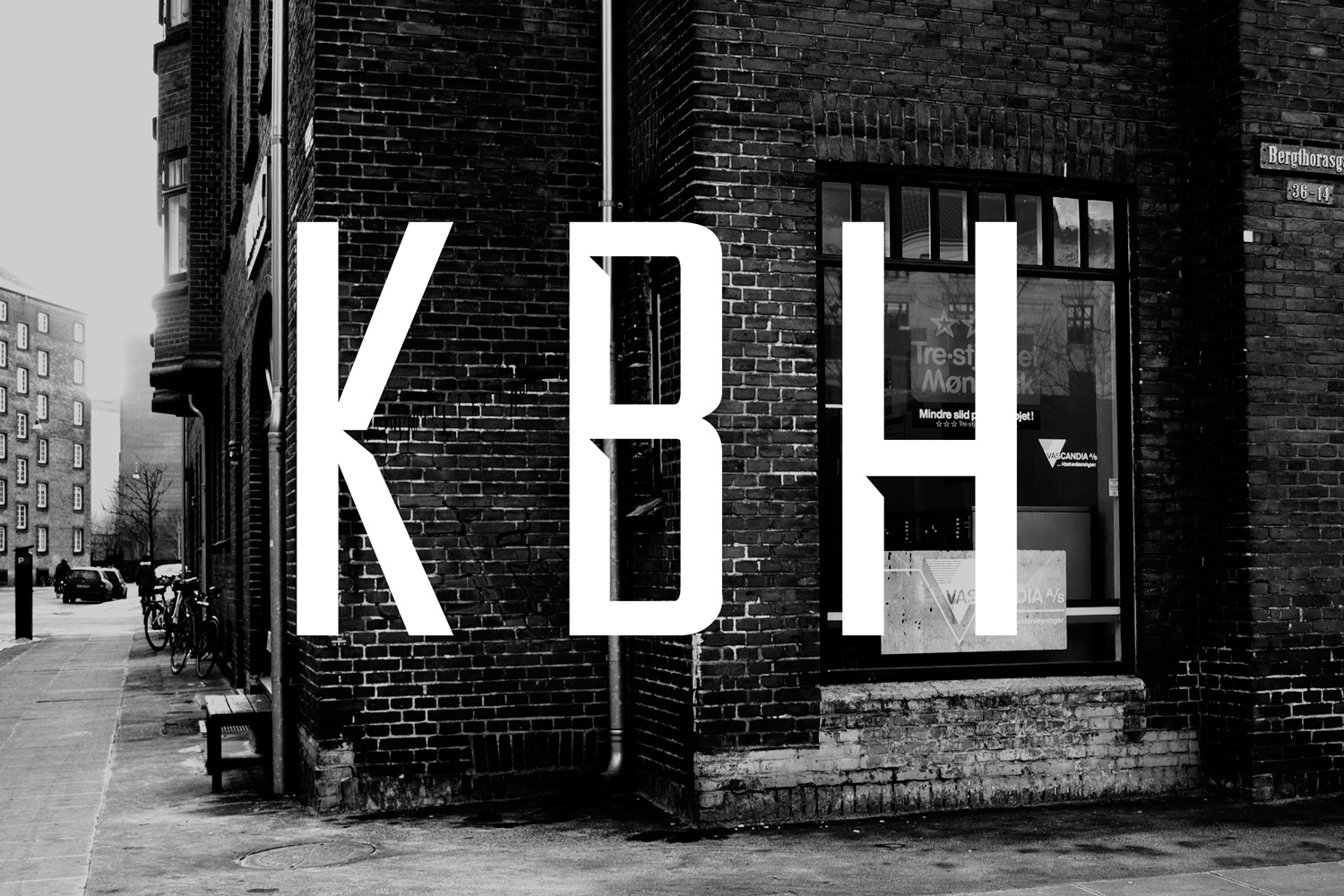 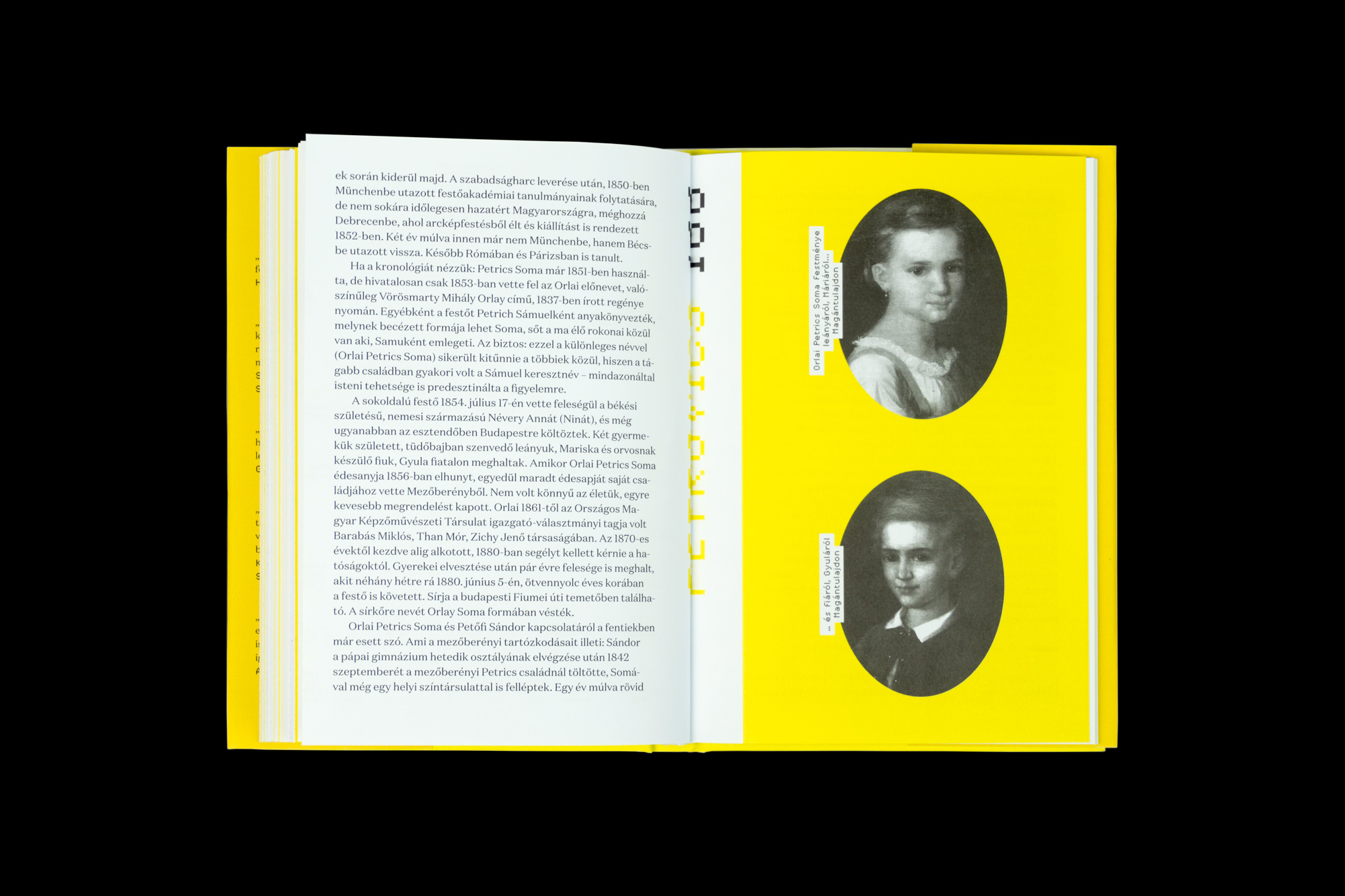 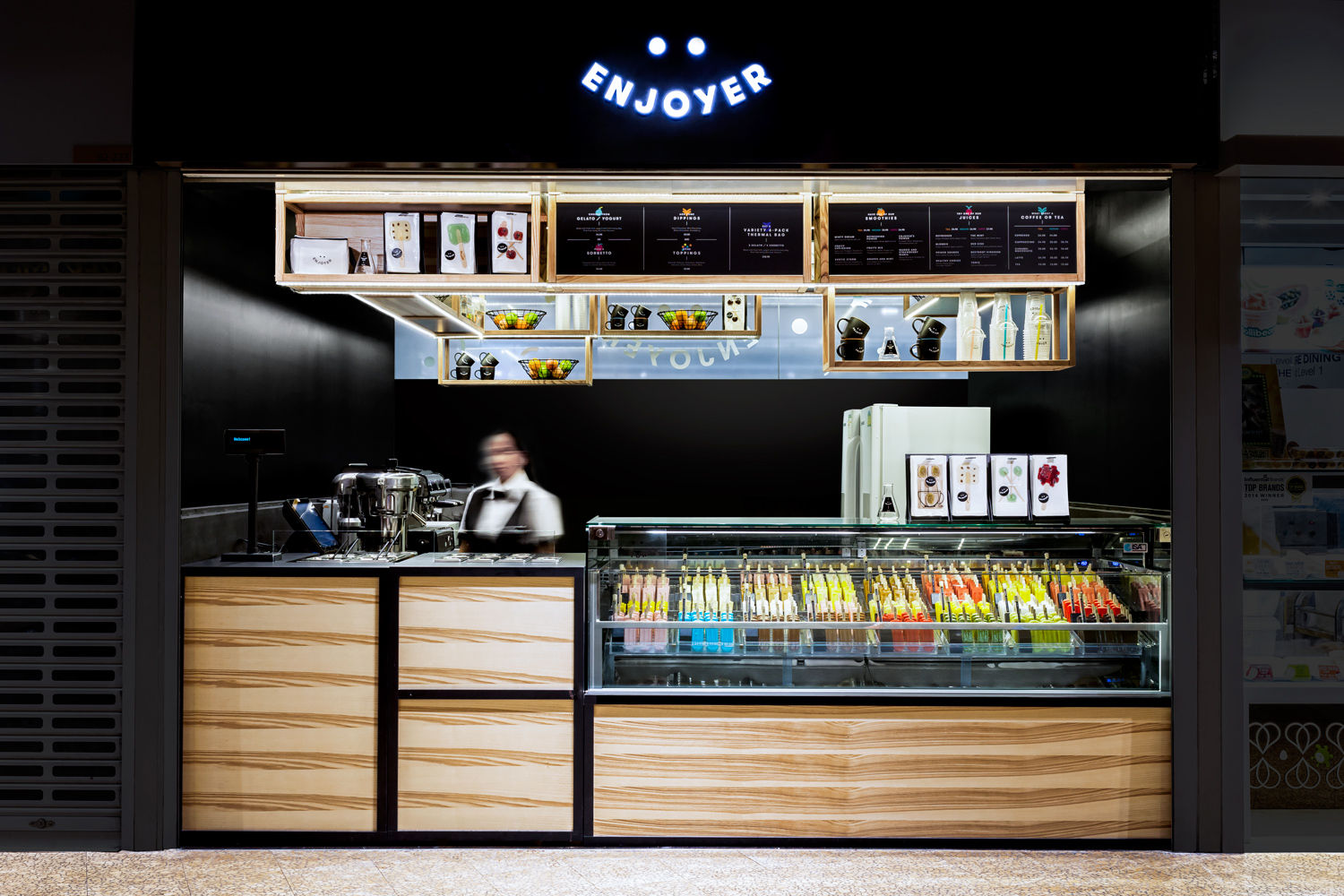 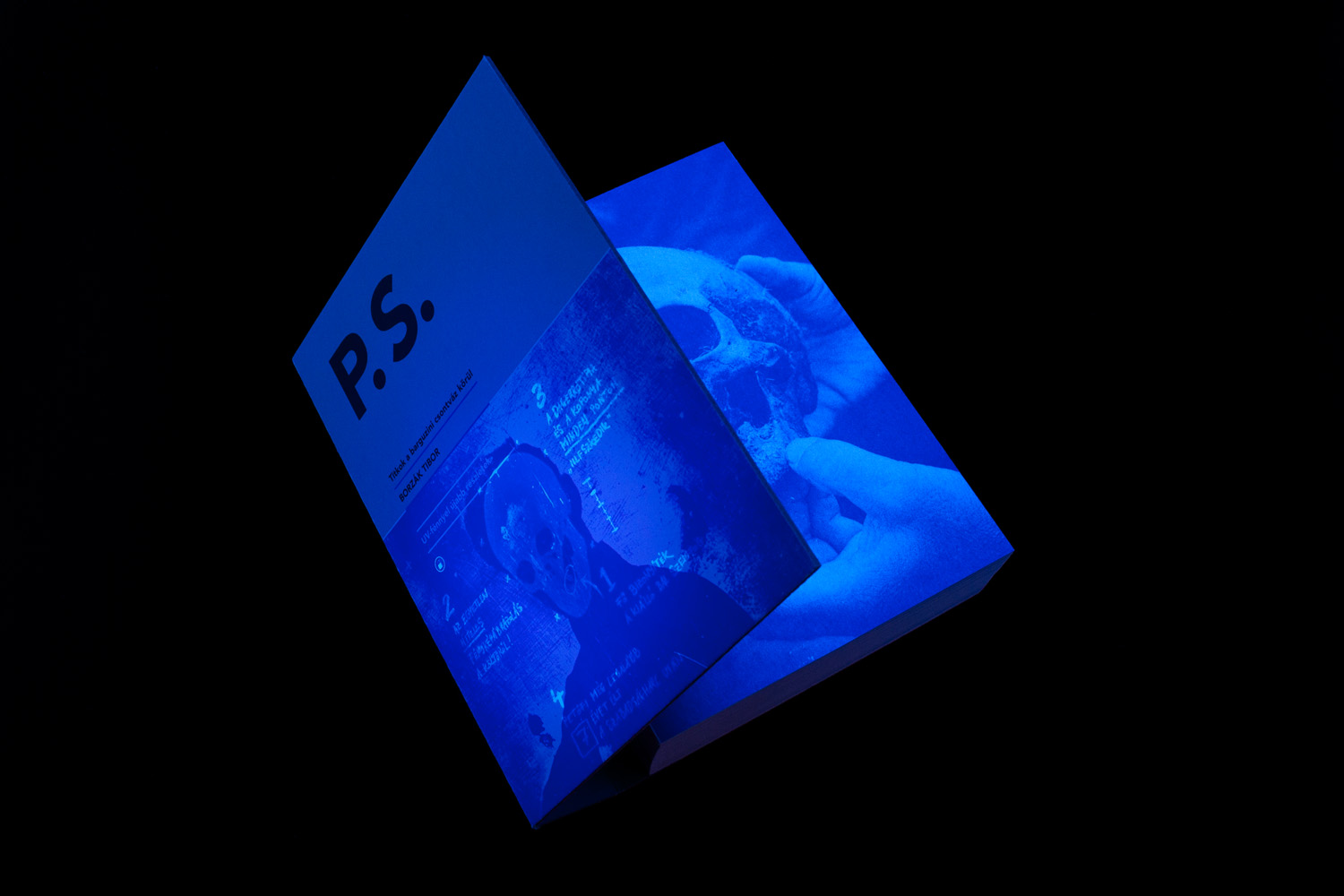 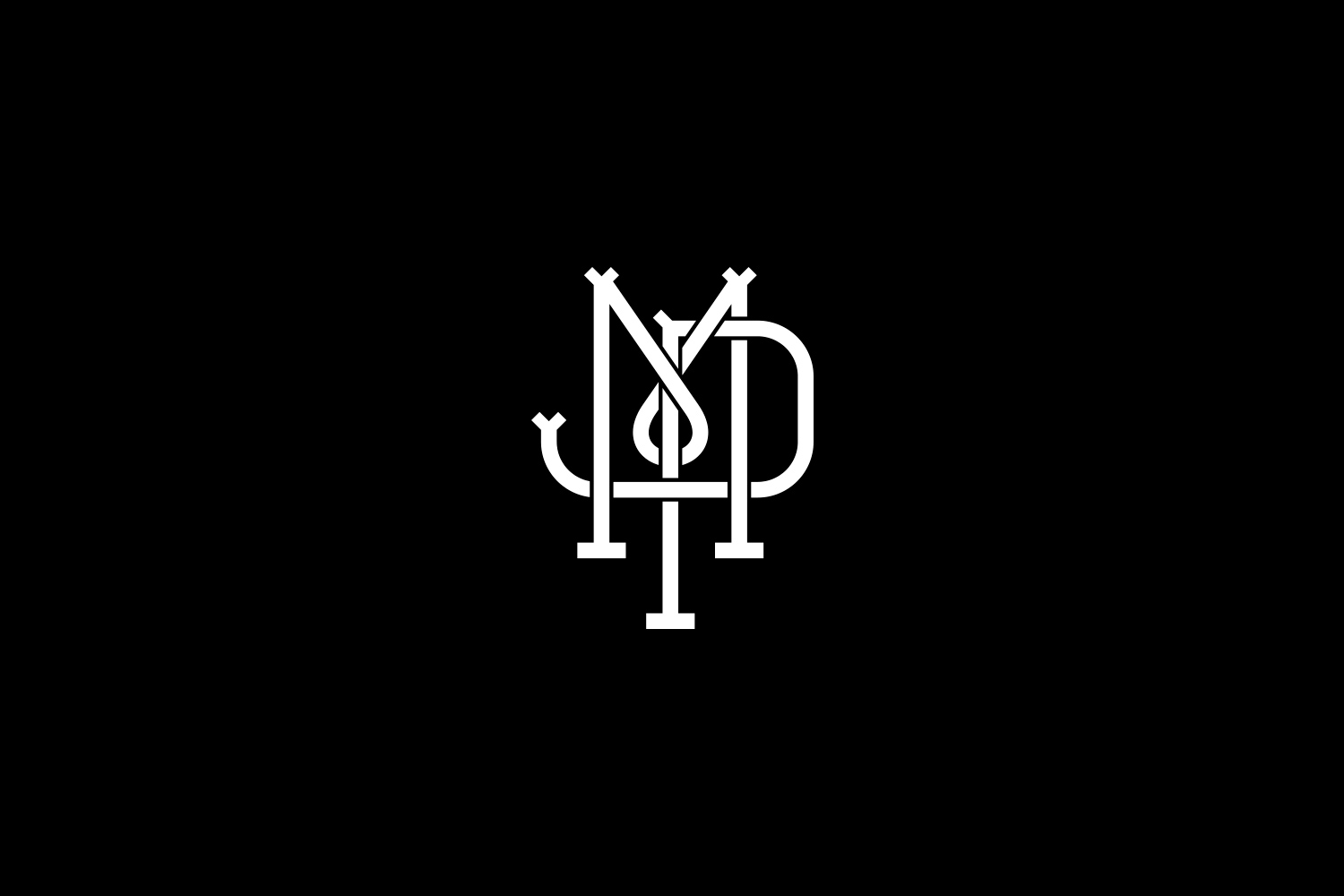 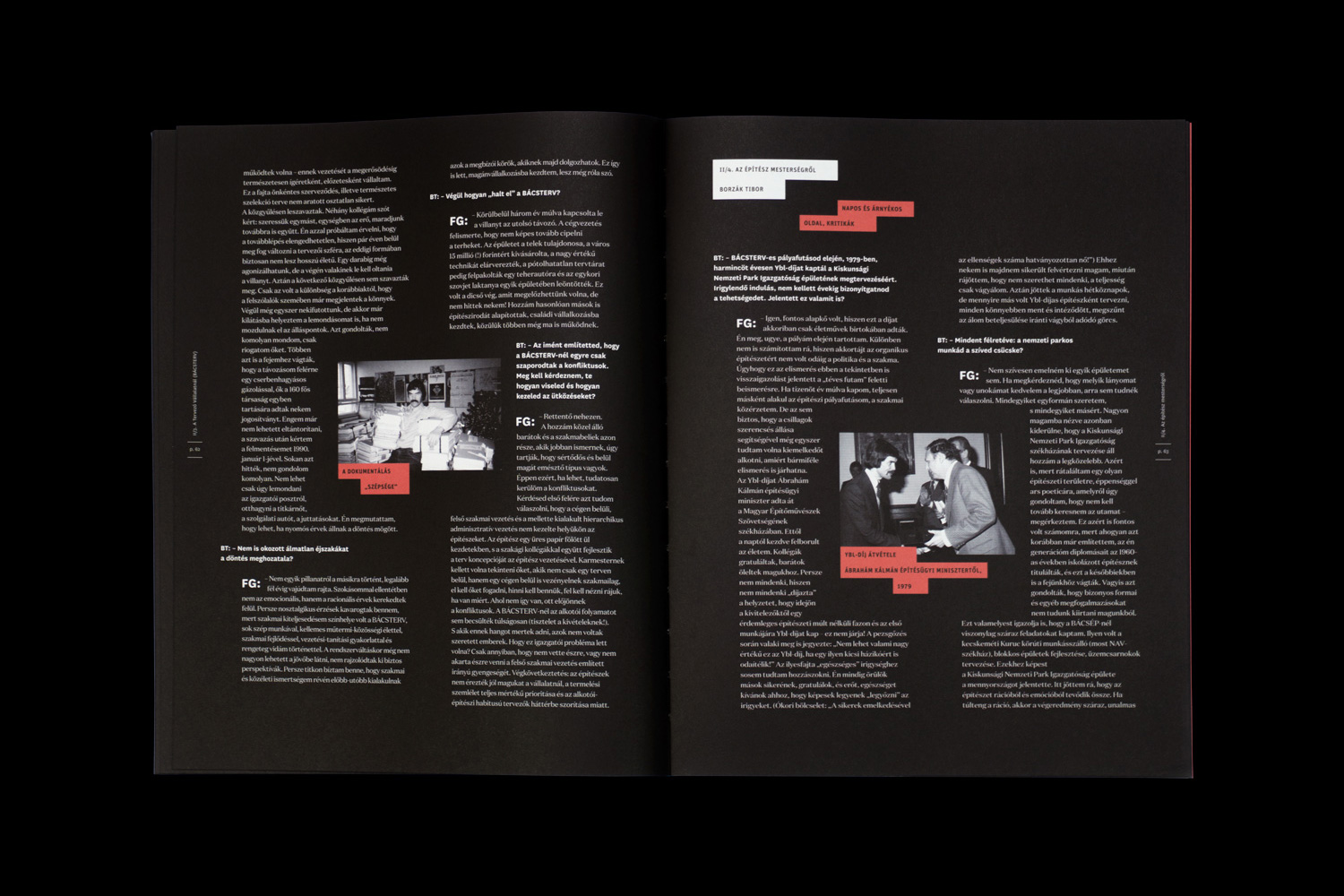